This entry is part 59 of 60 in the series Cemeteries

Over the past 25 years, a mystery that has eluded me is the origin and parents of Erastus G. Fellows, who claimed Ohio birth, but for whom no document that I have found lists parents. In the course of my search, I have encountered other men named Fellows living in proximity to Erastus and his family, and have chased them (almost) to the ends of the earth. Two of those men surnamed Fellows claimed Ohio birth, and parents named Ruth Smith and Erastus Fellows (who died young). Census records for Seneca County, Ohio are promising, with minor children surnamed Fellows living in the County with other families in 1850. 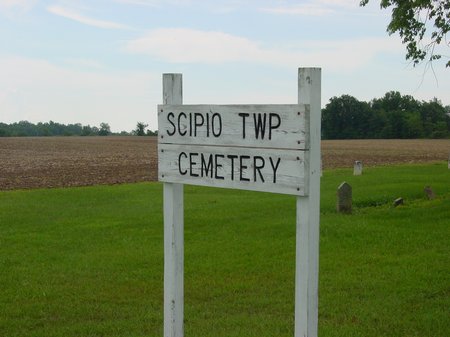 In the course of the search, a researcher of one Joseph Fellows, who we believe to be the son of Erastus, and a brother of our ancestor, dug around the handy-dandy internet and forwarded me a link to the transcription of a cemetery. Scipio Township Cemetery, Seneca County, Ohio, to be exact. Papa and I visited the cemetery about eighteen months ago, checked it all out, took photos, and came away disappointed. The cemetery has been damaged since the transcription had been made. The marker that we suspected to be our ancestor’s, one “Erasts Fellows”, was not anywhere to be found. There was no marker in the location for the Smith family, either; we suspect they are connected in some way. Unfortunately, there were broken markers piled at the edge the cemetery.

All views of the cemetery are thumbnails, click to enlarge.

These photos are from east to west, looking mostly south west, and capture the entire cemetery. 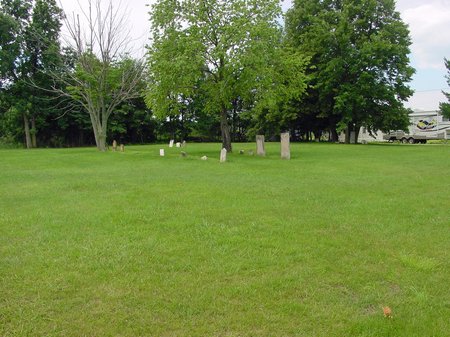 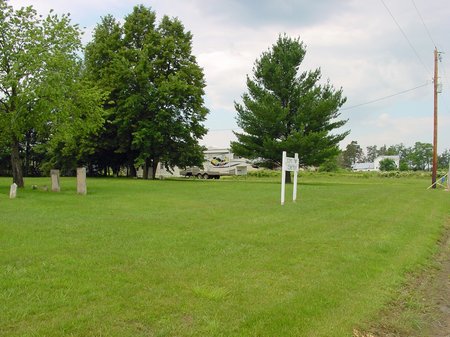 I want to thank Kristina Kuhn Krumm, who generously gave permission for me to use the transcription posted on her cemetery site to help identify the photos of the graves for this post. I sorted the transcription from her site by grave number, then we walked through the cemetery to figure out how it had been read. The markers I could identify are linked. Those which I could not identify are posted as thumbnails at the end of this document. I noticed that number 23 was listed twice on the transcription, and that several numbers had no transcription listed.

Here are the markers that were standing that I could not read/identify/match up.

My number 54, taken just after the Amos and Sarah Ogden marker, looking almost due west, toward the neighboring property: 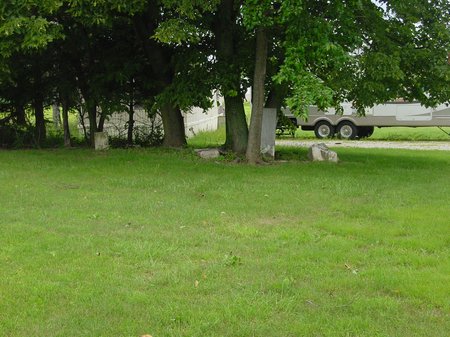 My number 55, a marker just north of that of #5 Asenath Cook, perhaps Nelson Cook #4. 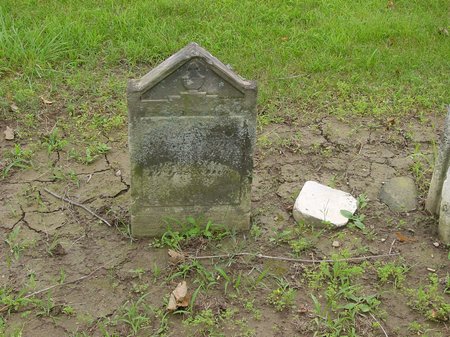 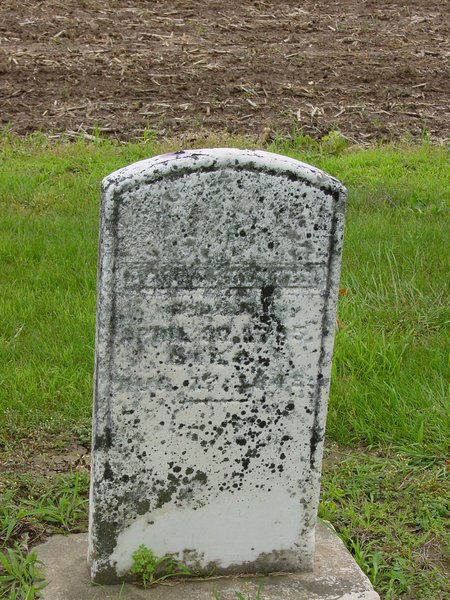